Chris King is from the north of Ireland, and works internationally on commissioned work, personal projects, and collaborations.

After graduating from his Masters, he went on to live and work in France, Cambodia, Australia, Egypt and Morocco. During this time he was involved in a range of activities – from impact assessments of disaster relief projects, to learning about Permaculture design and staying with one of the founders of the movement and his family for a month, as well as leading adventure tours into the Sinai, the Sahara and up the High Atlas mountains.

Chris has sought to raise awareness and engage people on issues such as the impacts of the industrial food system and climate change, where the magnitude of the issue, and the urgency with which it must be addressed is not reflected in public or political engagement. Chris uses photography, video production, the written word and the production of podcasts and multimedia pieces with this intention.

One of Chris’s long-term projects focuses on the issue of food waste, for which he created a dedicated site – foodiswasted.com – in an attempt to share his exploration of the subject as he went along, and to create an accessible platform to engage and inform people of the causes and consequences of avoidable food waste, and the work being done to reduce it.

With the UK having the worst record in Europe for food waste, and the issue at the time of commencing the project being largely unreported, Chris initially wanted to attempt to maximise the impact of my work on a UK audience. With that in mind he started exploring the issue locally – first in London, and the waste produced within a major city, then on farms across the UK, where the amount of avoidable food waste generated sits at around 20-40% of produce grown, but can often involve leaving entire crops to rot, all of which is largely invisible. He then went on to document the issue and the people working to fight food waste in Denmark, Italy and Portugal.

From the outset he decided to take a human-centric approach – sharing the voices and activities of people, to make it more relatable and easier for the audience to engage with. By focusing on those who were proactively working to reduce the amount of edible food going to waste, his work also had a solutions-focus, in the hope it would inspire action and nurture hope that, while being a pervasive, systemic issue, we can all play a role in helping create the cultural shift necessary to address avoidable food waste.

The approach he took with this project now informs all his other work and initiatives.

During his work with grassroots organisations, his studies during his Masters, and particularly when working in Cambodia, where he carried out participatory research with remote communities to assess the impact of a water project by a disaster relief organisation, Chris gained a deep understanding of the importance of representation, and the need and means to share the voices of those who often go unheard.

His latest initiative – Documenting Climate Change – was born out of a desire to carry out participatory photographic projects with people at the frontline of climate change. To help their voices be heard, and to improve the impact of communication on climate change, and the engagement and action it inspires. Through this initiative, which is very much in its infancy, Chris is attempting to build an international community of documentary storytellers of all disciplines that provides support and training, as well as opportunities to collaborate with academics and other storytellers. Through this work the initiative aims to support the creation of more stories on climate change that engages more people and inspires meaningful action – more human stories, more stories local to the intended audience, and more solutions-focused stories.

To nurture and promote general documentary storytelling, and support those who would like to carry out projects of a documentary nature, Chris has also created an online platform – Documentary Storytellers – to showcase work, provide support and organise virtual events. 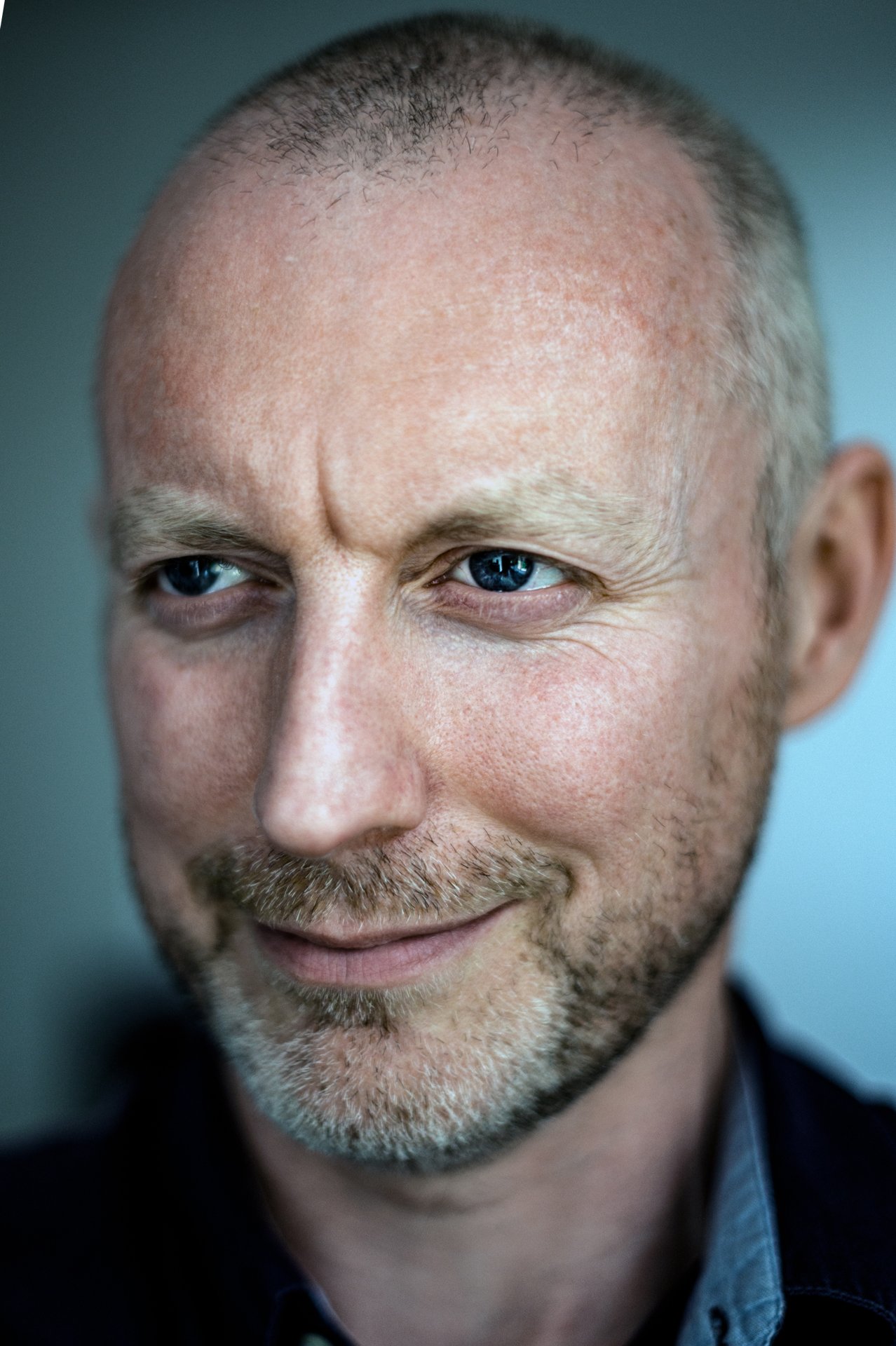 Some of my previous clients 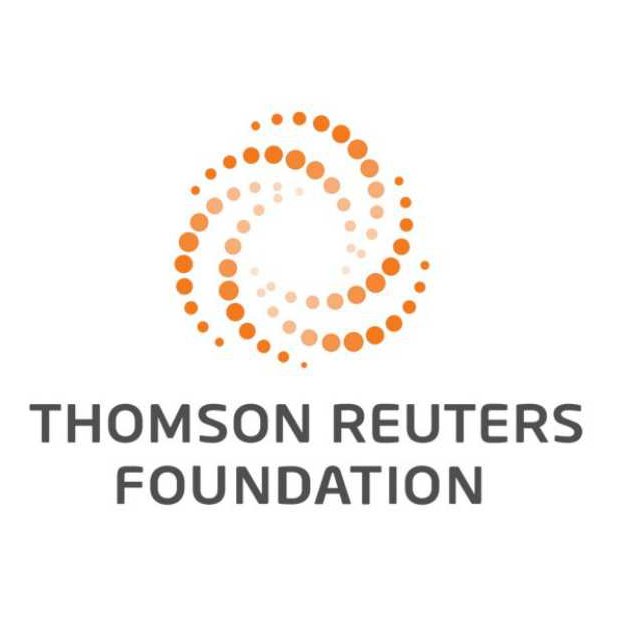 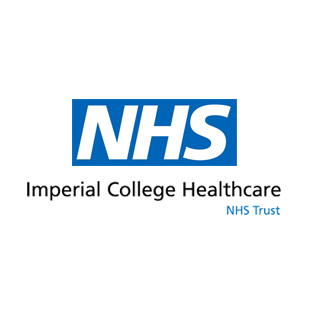 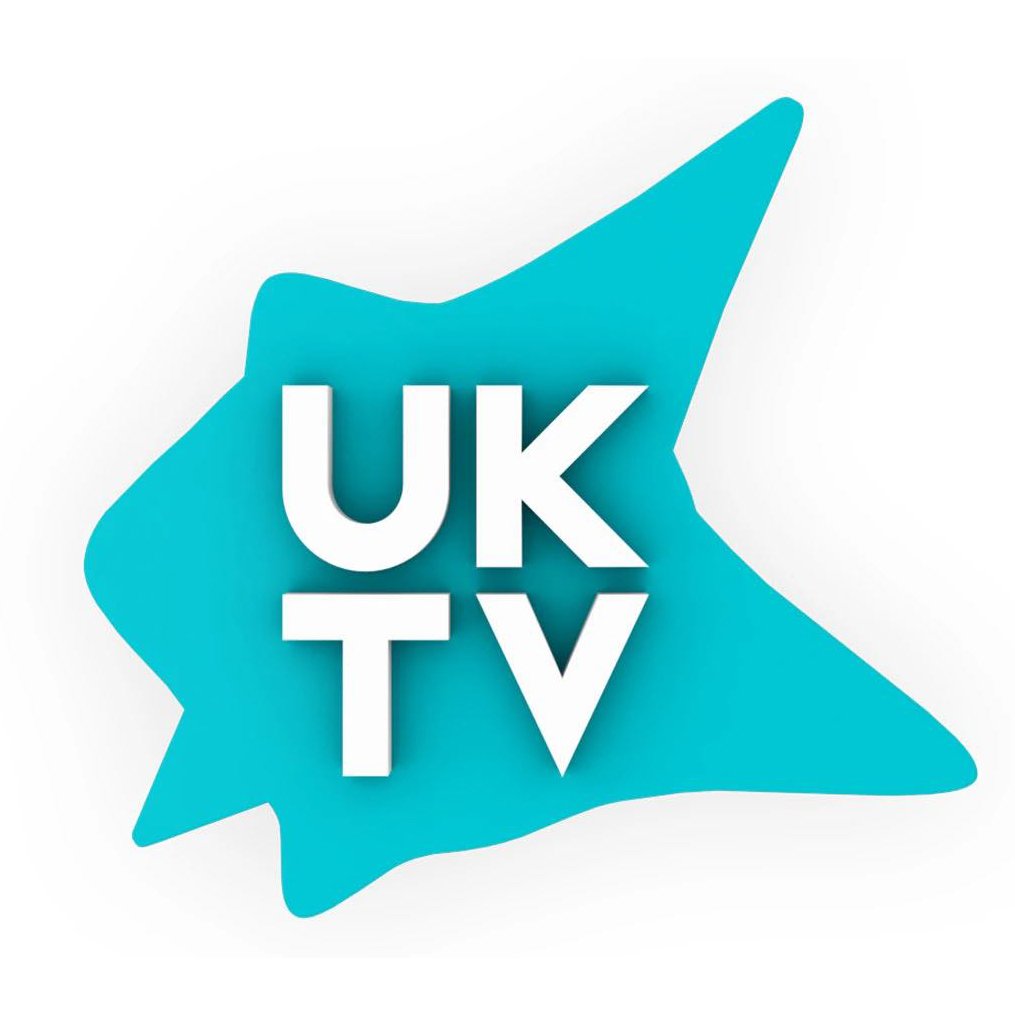 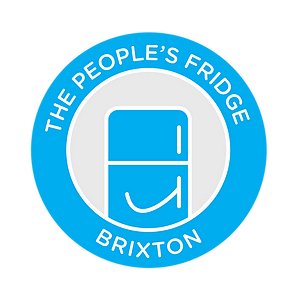 Chris is an outstanding photographer. We've used him for a number of projects and he's delivered the goods every time. Not only does he have an excellent understanding of the brief but he goes beyond it – suggesting ways to improve the project and create a superior end-product. If what you're doing matters to the business, then get Chris to take your photos or make your video content.

It's been great to work with Chris on images for FoodCycle's work. Always flexible, very considerate of our guests and very good value, I would definitely recommend him and his work. Thank you, Chris, for all your beautiful images.

Chris has been brilliant in capturing some of the really significant moments in the move of Impact Hub Islington to a new space. It was quite an emotional journey for us, and with Chris' images, we were able to capture and communicate the mood of some of those key moments - from visiting the new site with hard hats on our heads to our leaving party and the chaos of the first day in the new space. His ability to capture both people and little details in the surroundings in such a discreet and yet precise way has made a huge difference to how we communicate and remember this experience. Chris' subtle style suits us really well and we continue to work with him on various projects, including taking our team headshots, pictures for our website and capturing important events.

As a frequent user of LinkedIn and searching for a new role I was advised by a recruitment consultant to have a professional photo posted to improve my chances in my search of an executive position. I contacted Chris following recommendation and I could not have been more pleased. He visited my home and spent all the time required to take lots of different head shots. He then spent a couple of days perfecting them and recommending some options. The final choice was mine and had the desired effect on LinkedIn. Chris is friendly, approachable, patient, professional and an expert in his field. I would highly recommend him and I will certainly retain his services in the future.

We were over the moon with the video Chris made for us for our People's Fridge crowdfunding campaign. We reached our target within 36 hours! Having received our brief, Chris transformed it into a storyboard, scouted locations, directed actors, shot high quality footage and edited it into a compelling 1 minute video – within a matter of hours. We'd highly recommend him!

We needed new portraits for our website at very short notice. Chris went beyond the initial expectations from our artistic director. We will work with Chris again and can not recommend him enough: fast, flexible and with a high-level of professionalism.

Chris recently helped me with some portraits for a company website. His calm manner helped me to relax and he was able to get some great results. I would highly recommend Chris and wouldn't hesitate to use his services again in the future.