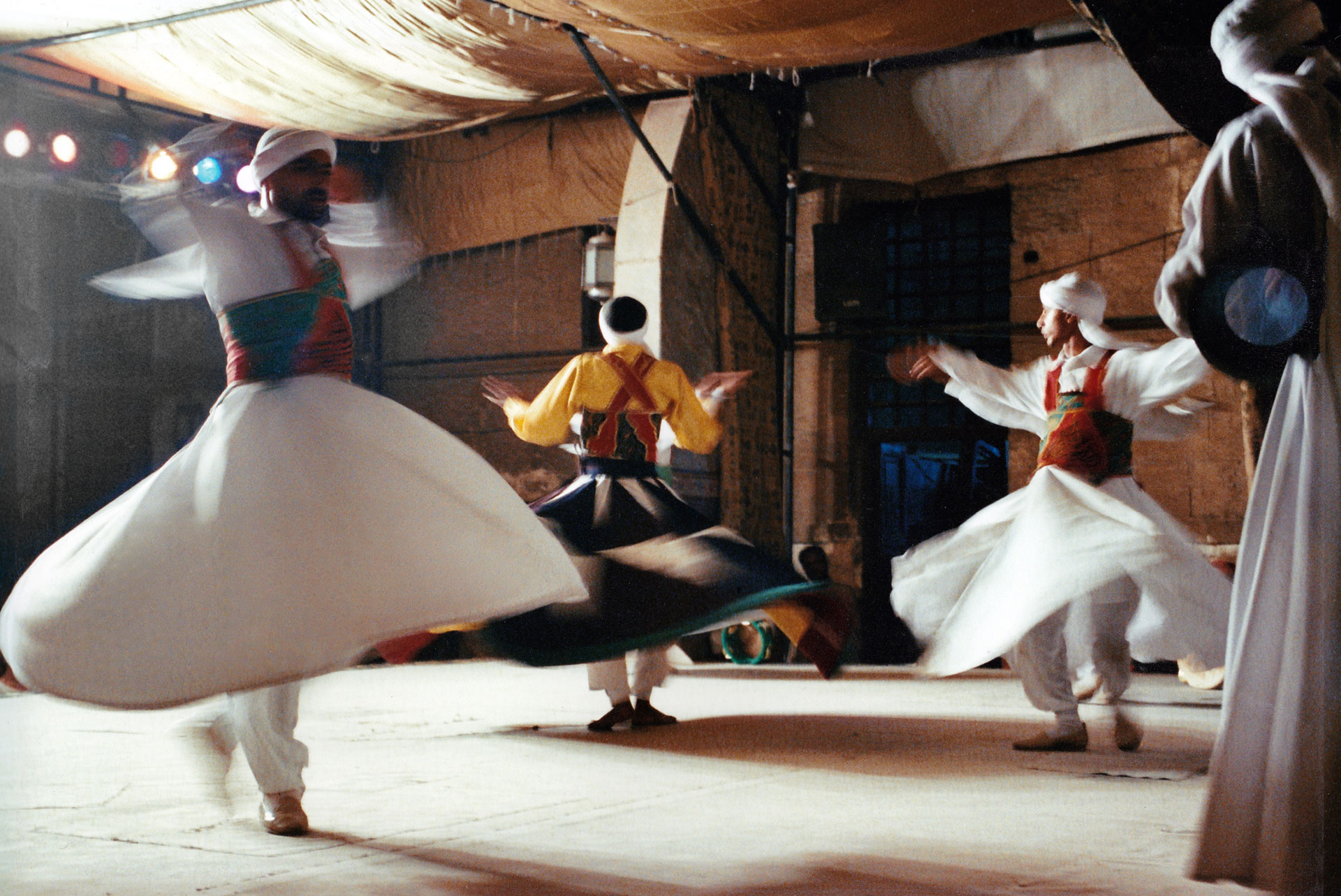 Posted at 06:40h in Photography Journal by Chris King

In late 2005 I started working as a tour leader and responsible tourism officer for a well-known adventure tour company. My first posting was to Egypt – the place where all new tour leaders were sent to shadow more experienced leaders, learning the ropes before being given their own groups to lead.

Before setting off I bought a second-hand Nikon N8001 35mm film camera on eBay, along with a 50mm f1.8 lens and a cheap Sigma zoom. My intention was to become a proficient photographer during my time as a tour leader – aspiring to become, among other things, a travel photographer and journalist.

Film and processing were cheap, and because all the tours I trained on and lead visited the same sites time and again, I always had multiple chances of getting a particular shot, and the opportunity to review and refine what I produced. I was able to teach myself by getting out there and shooting.

Some of my favourite shots were taken during my time in Egypt and Morocco, where I was posted afterwards. Despite having very little technical skill or understanding of what I was doing at the time, I instinctively knew a good shot – I wasn’t always able to capture it, but I knew an opportunity when I saw one at least!

On moving to London my life led me down a different path, and I never actually became a travel photographer or journalist – preferring to use my camera to explore stories instead, and do what I can to raise awareness of issues that deserve greater attention.

But as I sit here and look at some of my old photos, I vow to myself to visit more interesting places 2019, and will be sure to take my camera with me!