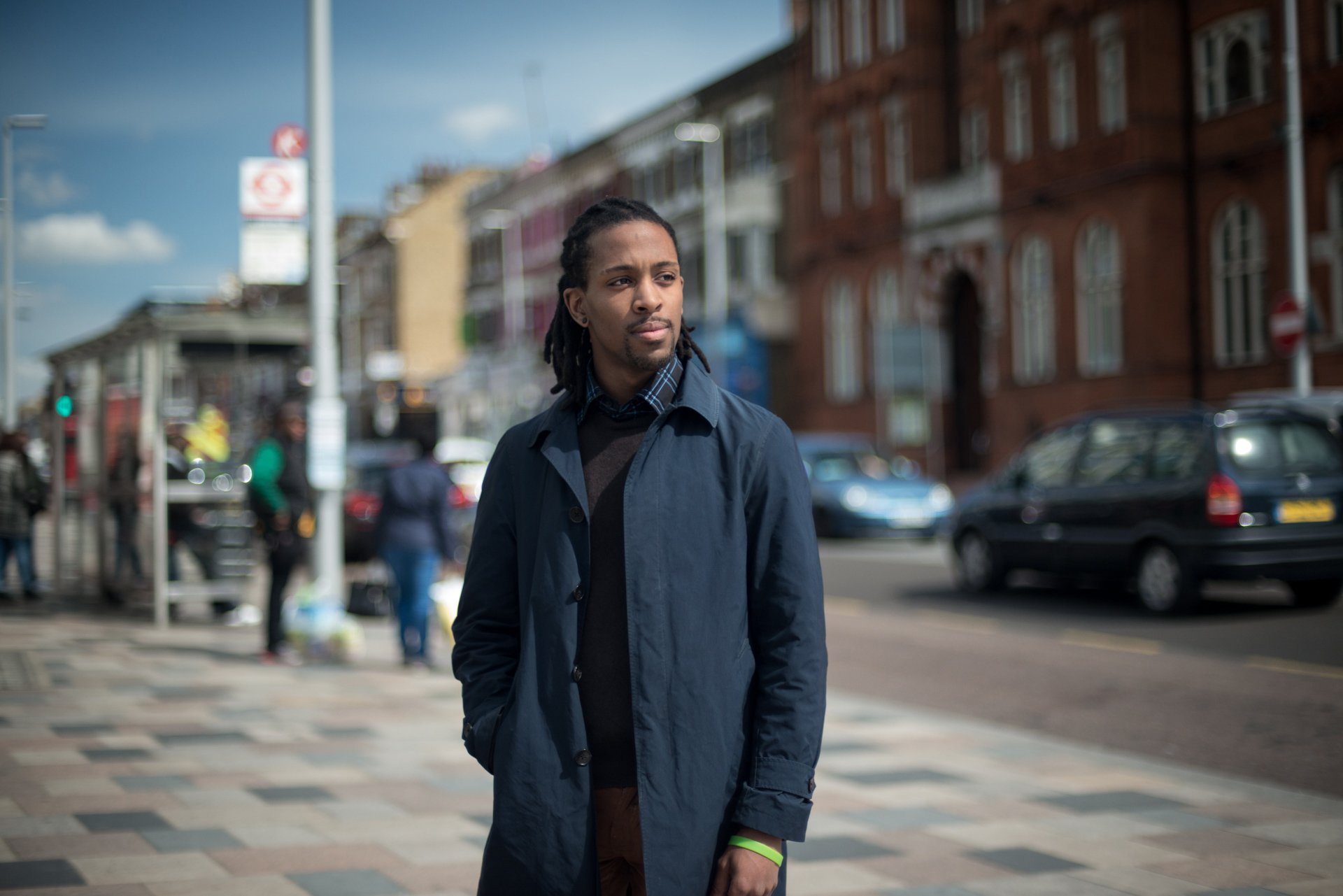 11 May Green Surge project comes to an end

Posted at 11:10h in Project News by Chris King

My Green Surge project was a short-term project that took place for 5 weeks in the run-up to the UK General Elections on 7th May. The project aimed to explore the diversity of people who made a conscious decision to join the Green Party in the past 12 months.

It took me across London – from Greenwich to Stoke Newington, Hoxton to Tooting, and gave me the opportunity to meet some really interesting people with a genuine desire to participate in creating a better future for all who live in the UK and beyond.

I had hoped to get beyond London, and the project would have been much stronger for it, but unfortunately time was against me and I didn’t get the opportunity.

In the 5 weeks I carried out the project I managed to get 16 people to participate – each with their own motivation for joining, and their own hopes for the future of the UK – the society and its government.

The project presented challenges in terms of lighting and endeavouring to create an engaging image every time in a location that was almost always unknown to me, and with a very limited amount of time.

I relied exclusively on natural light for the images and the only tool I had was a reflector. Because of the nature of the shoot I was only able to do it handheld, and it was often rushed, so I had to rely on my intuition a lot to capture a good portrait but also creating an engaging image – so having a background that added to the impact of image rather than just being generic and lacking any visual worth.

The second element of participation in the project was a short Q&A consisting of a set series of questions:

I recorded each person’s response to these questions, and presented them along with the portrait on a dedicated website –

Be sure to visit the site to learn more about the people who have recently joined the Green Party, and their motivations for doing so.